What we learnt at TED and COP 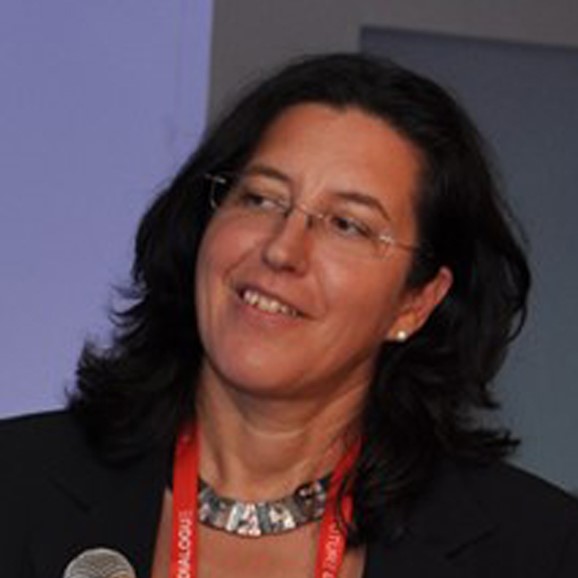 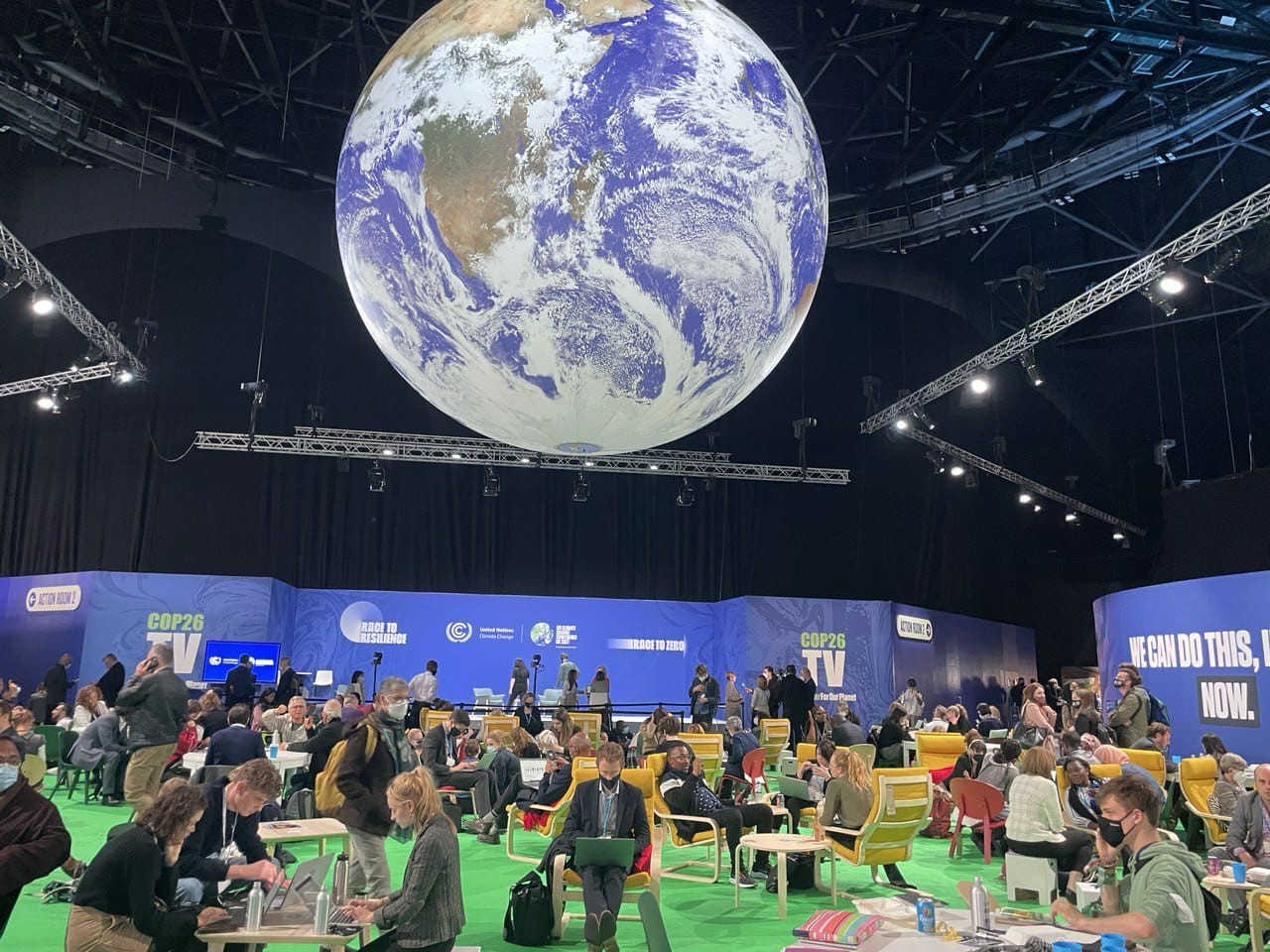 Carbon removals was not on the official agenda at COP26, but the emerging ecosystem was out in force – and collaborating ever more closely – at both COP and TED Countdown.

It was wonderful connecting with so many people involved in making carbon removals happen over the last few weeks. And if there is one thing we learnt, it’s that there is a strong desire for joyful and generous collaboration.

At TED Countdown in Edinburgh in October, we had an impromptu dinner bringing together 20 people in the removals ecosystem and discussed the biggest gaps we see to scale up. Top of the list were human capital, a common language and standards, regulations – and real ambition.

Following Gabrielle’s TED talk on carbon removals (published in January), we ran a breakthrough session with the UNFCCC Climate Champions and brought in four experts to discuss how to get removals alongside reductions, put African business at the centre of carbon removals, think about durability in different approaches to removals and scale up to achieve net zero.

At COP26 in Glasgow in November, we had time to deepen our conversations over several days. We started with a Sunday workshop at the Blair Estate, organized by newly launched Carbon Gap, where we worked on designing roadmaps to get from today to 2030, with a focus on policy, markets, standards and narrative.

We moved on to Microsoft’s breakfast workshop on Monday morning where we forged a cross-ecosystem discussion with 50 people involved in supplying and buying carbon removals, financing it, setting standards, and making policy. The room was full of ideas. We were particularly taken with two very tangible insights on how to create guidelines that encourage doing removals now and how to create buyers’ pools that address the removals supply shortage. We will be sharing more on these.

And then on Tuesday we ran a UNFCCC Futures Lab on reimagining carbon removals. An amazing group of speakers described their vision of a 2050 future where removals had helped achieve net zero, brought the Global South into the heart of climate action, leveraged the best of nature and tech and complemented robust reduction pathways. Watch the highlights here.