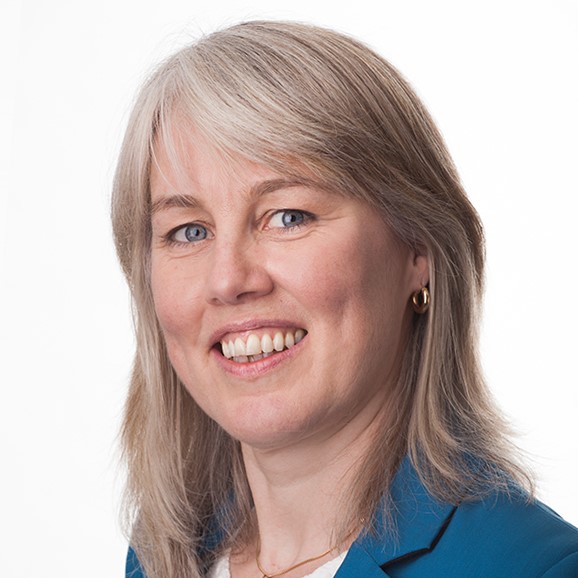 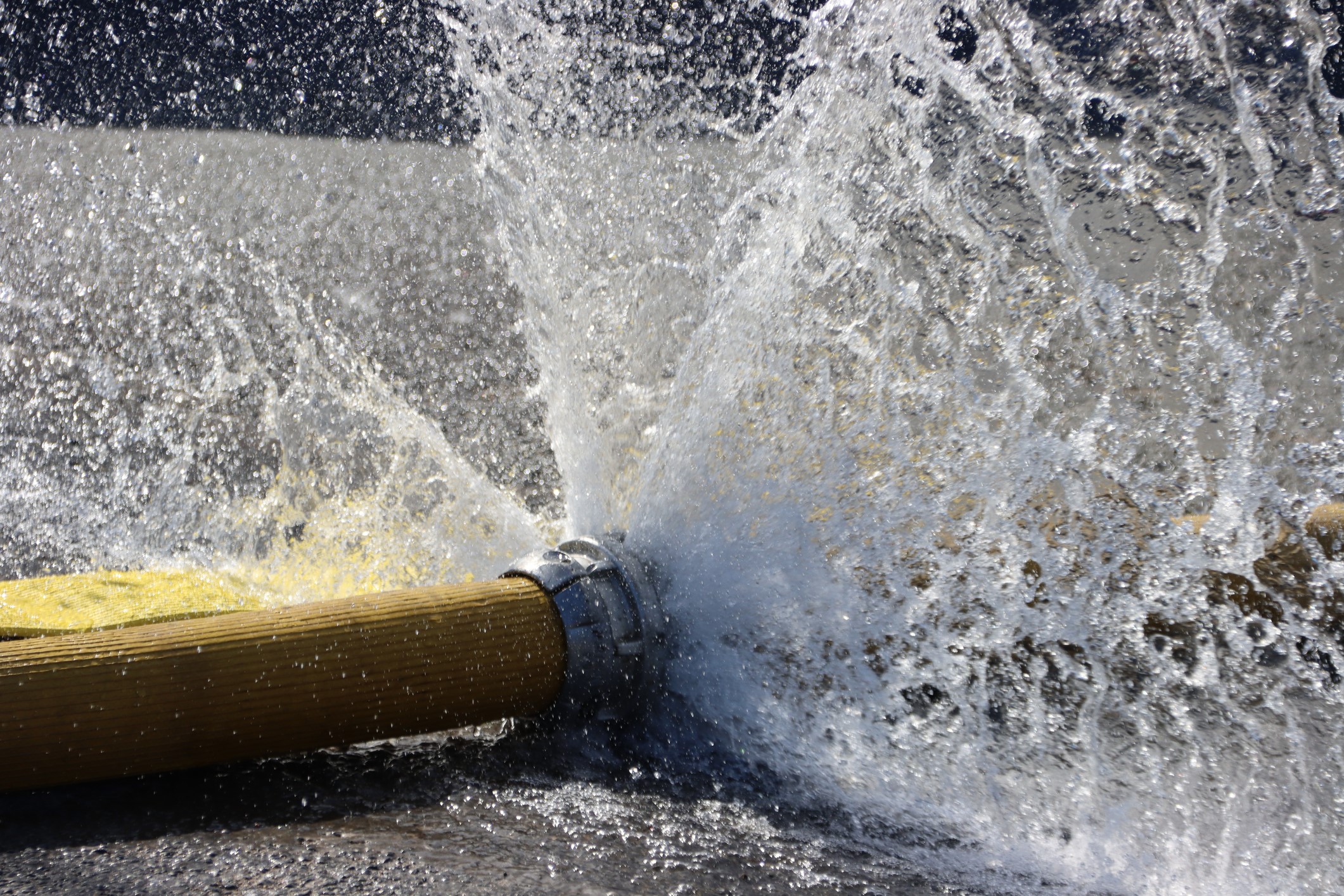 The market for carbon offsets is booming, and a series of efforts have sprung up to define rules and standards that will tackle their often dodgy reputation. Global agreement on those rules is crucial to achieving a net-zero future and essential to helping avert the looming climate catastrophe.

Carbon markets should be a fire hose for directing money where it’s genuinely needed in the climate crisis. But that will only happen if we rethink how we are using carbon credits. Instead of seeing them as a way to wash away climate “sins,” we should focus on the outcomes we are trying to achieve. That’s because different outcomes need different incentives.

There are three main outcomes that the carbon markets could address to enable meaningful climate action:

These give rise to three different forms of carbon credit. Let’s call them reduction, protection, and removal. Many people still think of these interchangeably, as a generic “offset.” But only by differentiating them based on their distinct outcomes can we effectively steer carbon-market money in the right direction. It’s useful to consider them one by one.

First, there is the goal to rapidly reduce emissions from fossil fuels in every part of the world and every sector of the economy, cutting such emissions 50% by 2030. That’s where “reduction credits” can help.

Reduction credits involve figuring out how much CO2 is going to be emitted by someone burning fossil fuels, then paying them not to do it. This is the world of many traditional offsets—converting cookstoves from coal to solar or developing a wind power plant to replace one burning coal. These are cheap ways for a company or organization to to claim “carbon neutrality,” by essentially funding the reduction of someone else’s greenhouse gas emissions.

But from a climate perspective this has only a partial effect; if I emit a metric ton of CO2, and pay someone not to emit their ton, my ton is still in the air. What’s more, because these are typically cheap (less than $20 dollars a metric ton), they can be a license to keep polluting—a company can be tempted to just buy a load of credits rather than investing in reducing its own emissions.

However, reduction credits can help reduce overall fossil-fuel-related emissions by funding clean infrastructure, especially in the Global South. The countries that have done the least to cause climate change are already the most damaged by its impacts and have the least resources to develop a resilient low-carbon infrastructure. And develop they must. Building the right incentives around reduction credits could direct money where it is most needed to help transform global infrastructure from fossil to clean.

The second climate outcome: protecting natural carbon sinks, while fostering biodiversity and wildlife and supporting the communities that live in and around them.

For this we need “protection credits.” They would give credit for preventing the release of one metric ton of carbon from an existing natural sink. As with reduction credits, it doesn’t make sense to use these as “offsets,” as they don’t neutralize existing emissions. But it is still essential to put money into protecting natural carbon stores such as forests, as well as peatlands—which make up just 3% of earth’s surface but currently store twice as much carbon as all the world’s forests combined.

Credits like these already exist in the carbon market but are generally lumped in with reduction credits, which does neither any favors. Separating them gives us the opportunity to judge the quality of the credits by what we are trying to achieve. If we focus on protecting existing carbon stores, the highest-rated credits could then be for the biggest natural carbon stores and those that foster biodiversity. This approach makes it easier to reward good behavior—the people already protecting their forests, rather than only the ones who are otherwise threatening to cut them down. It could also make it easier to direct the money towards frontline communities who live in and steward environments with high natural carbon stores.

Remove CO2 From the Atmosphere

The third valuable climate outcome that carbon markets can help achieve: neutralizing the emissions that we don’t yet have solutions for—or that will ultimately be impossible to prevent. For this we need “removals credits.”

These already exist, although they make up only a few percent of the current carbon market. They involve paying someone to remove CO2 from the air and store it durably somewhere safe.

Unlike reduction or protection credits, removals credits genuinely do neutralize emissions. If I emit a metric ton and pay you to remove a ton, that gets you to zero—because what goes up comes down. And with many high-quality removals currently costing north of $300 a metric ton, they are not a cheap way out—meaning, unlike with reduction credits, removal credits cannot be transformed into a license to pollute.

The problem is that the carbon removal industry is not remotely large enough to make the transition to a net-zero world. The IPCC says the use of carbon removal technologies is already “unavoidable” if we want to meet our climate goals, and that by 2050 we’ll need to remove and store 5-16 billion tons per year. Today we are barely managing 100,000 tons of high-quality removals a year. In other words, we need to scale a massive industry out of almost nowhere, and fast—and in the process reduce the costs just as happened for solar and wind. That’s where removal credits can help. If we set the right criteria and rules, they can drive capital towards high-quality carbon removals projects—those that store carbon safely and durably—helping to reduce costs and scale up rapidly.

This is just a high-level framework. Each of these categories will require its own clear set of rules, metrics, incentives, targets, and definitions of how they count against a company’s net-zero math. That’s especially important for the protection and reduction categories as even calling them credits means that many people are using them now as part of a claim to be “net zero”—even though they don’t neutralize emissions. Instead, removal credits, which genuinely can neutralize emissions, could count against an individual or company’s net-zero target, with protection/reduction counting as a contribution towards net-zero for the world.

Another implication of the categorization we propose here—reduction, protection, and removal—is that different kinds of nature-based solutions would fall under different types of credit instead of being lumped into one unhelpfully catch-all category. For instance, restoring degraded forests would qualify as removals, while protecting those that are still intact but vulnerable would come under protections.

Credits aren’t the only way to direct money where it needs to go: other financial mechanisms are available to support climate solutions. And let’s not forget that the ultimate goal is to re-balance the flows of carbon, and that requires first and foremost serious, aggressive decarbonization. But it’s hard to see how we can have a fighting chance of averting climate catastrophe without also creating a working, credible global carbon market—one that focuses on the desired outcomes and builds incentives to steer the money in the right direction. Thinking of carbon credits in categories of reduction, protection, and removal, with separate incentives for each, would be a good first step.

Gabrielle Walker is founder of the climate consultancy Valence Solutions and the non-profit organization Rethinking Removals.

Bruno Giussani is the Global Curator of TED and co-founder of its climate initiative, TED Countdown.